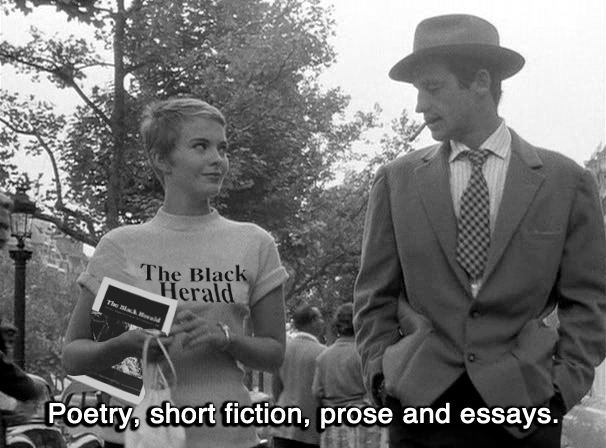 The second issue of the internationally-minded literary magazine The Black Herald, co-edited by Paul Stubbs and Blandine Longre, was published in September 2011.

The editors wish to thank Jean-François Mariotti and Romain Verger  for their photographs.

More information about the contributors here.

A few previously unpublished texts – by Jacques Sicard, Dimíter Ánguelov, Jos Roy – can be read on line as well as the editorial in English and in French.

The magazine is available in some bookshops (Paris, London, New York, Amsterdam, among others) and also from the website of Black Herald Press.

Co-edited by Blandine Longre and Paul Stubbs, the magazine’s only aim is to publish original world writers, not necessarily linked in any way by ‘theme’ or ‘style’. Writing that we deem can withstand the test of time and might resist popularization – the dangers of instant literature for instant consumption. Writing that seems capable of escaping the vacuum of the epoch. Where the rupture of alternative mindscapes and nationalities exists, so too will The Black Herald. 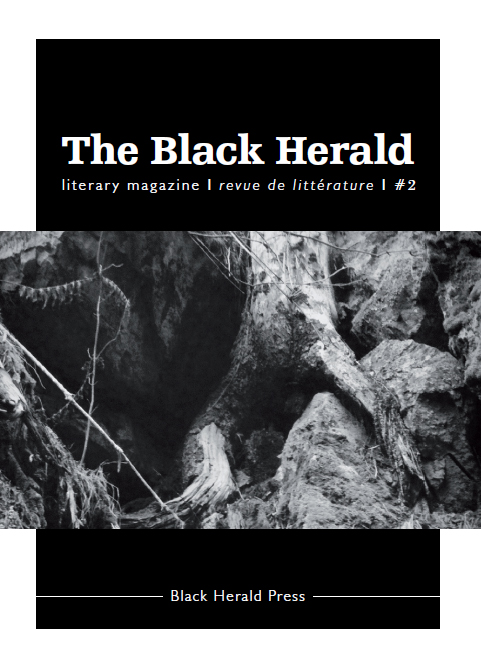