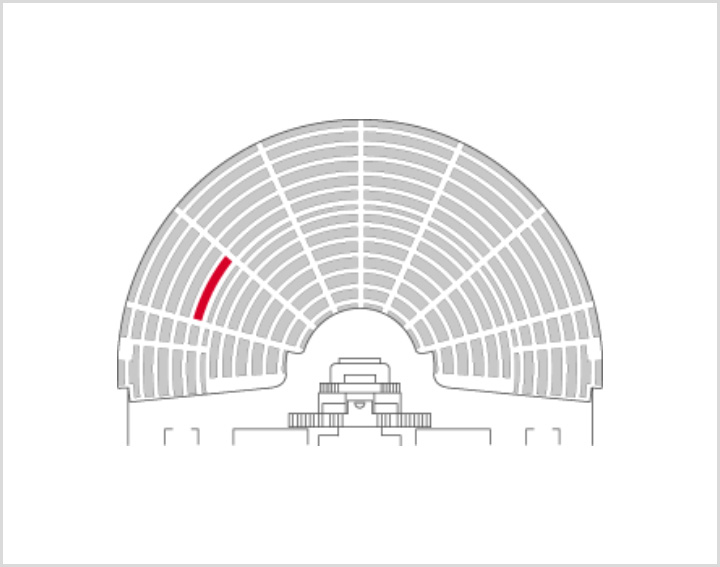 "There are no absolutely certain empirical propositions.
It is only tautologies that are certain."
A. J. Ayer, Language, Truth and Logic, 1936


According to an urban legend (but is it really a legend?), in Italy, the Mafia once controlled some Antimafia Investigation Commissions. This is reminiscent of Epimenides' liar paradox as reported in the Epistle to Titus  : "One of themselves [the Cretans], even a prophet of their own [Epimenides the Cretan], said, The Cretians are alway liars, evil beasts, slow bellies." (I, 12)

More than 2500 years after Epimenides, the liar paradox (All the Cretans are liars) still seems as relevant when politics defies the laws of logic.

Thus, Jérôme Cahuzac, French resigning Budget Minister at the Ministry of the Economy, Finance, and External Trade and full member of the Council on Public Finances Guidance acnowledges on his website www.jerome-cahuzac.com to be guilty of tax evasion. He also implicitly admits lying to a number of people. Without exhaustiveness, we could cite: "The President of the Republic, the Prime Minister, his former colleagues in government, his parliamentary colleagues, constituents and the whole French population." It should be remembered that the former Minister for the Budget was also for two years, Chairman of the Finance, General Economy and Budgetary Control Committee in the National Assembly. 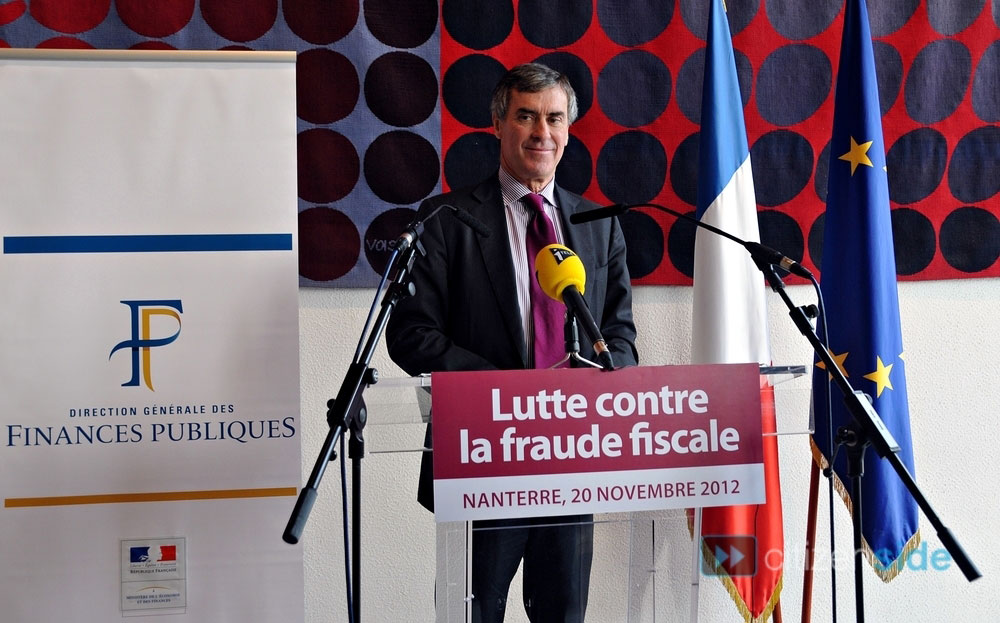 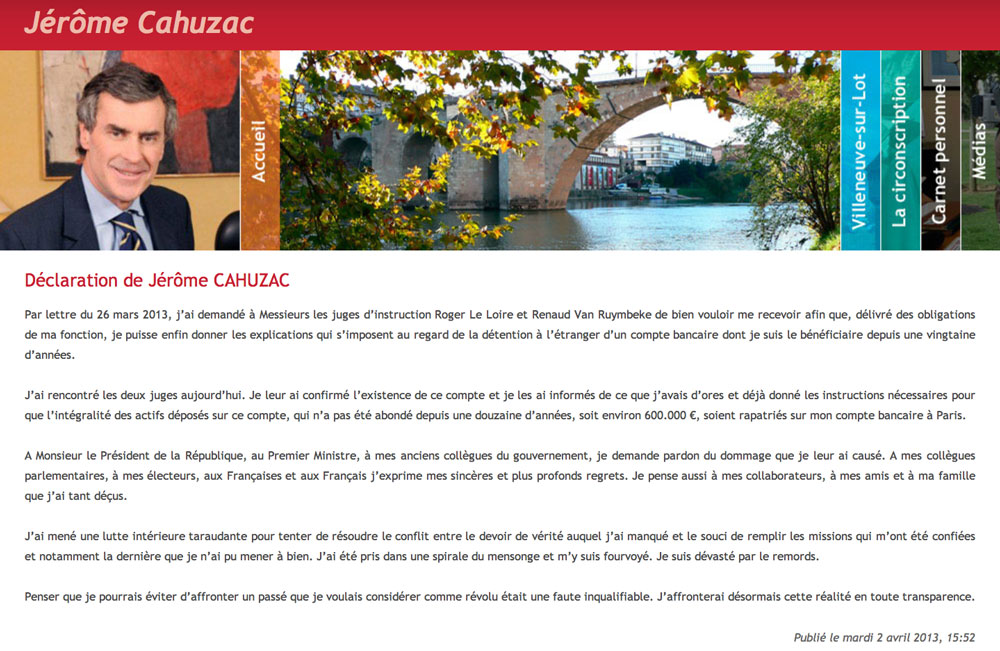 Before his final confession, the denial of the one who was then still Minister was spreading throughout the media. Here are some examples found on his Twitter posts:

December 4 2012: "I ​​do not know what it is about. I've never had a bank account in Switzerland or elsewhere abroad. It's unbelievable 1/2"

December 4 2012: "I ​​will pursue all those who will spread this defamatory slander which violates my honour. Including here! 2/2"

December 11 2012: "Those who are trying to smear my reputation will not be able to prove what does not exist. Legal action has been taken. # determination #probity #publicinterest" 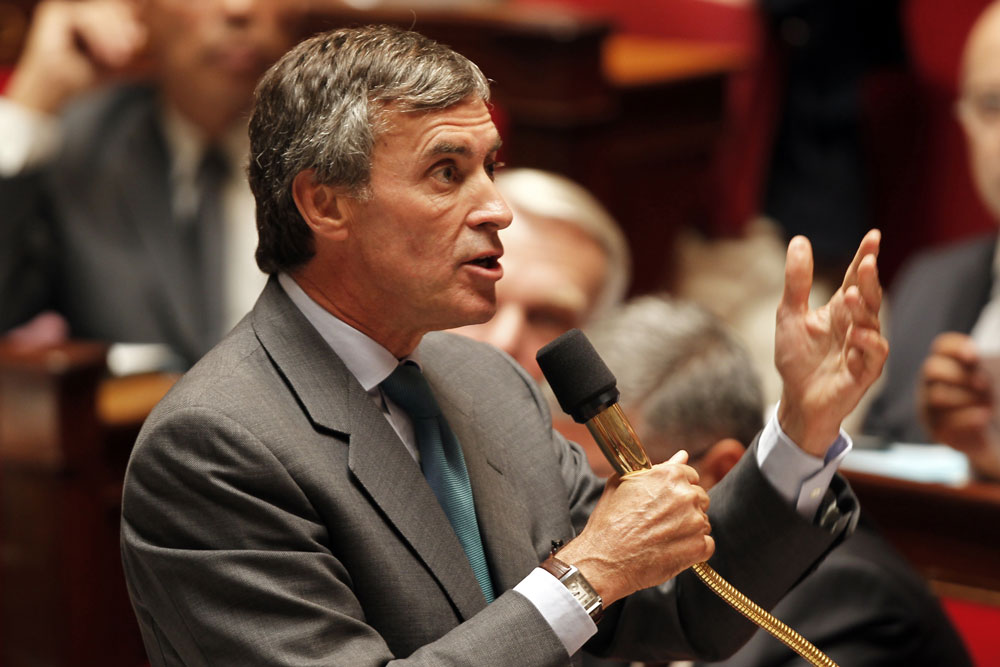 On December 5 2012, to the Members of the Parliament, Jérôme Cahuzac exclaimed: "I ​​deny categorically these allegations. I do not have, I never had any bank account abroad. Not now, not before. "

Such enormity, such outrageous lies, reveal the deep chasm between art and politics as Federico Fellini reminds us when he said of himself: "I am a born liar" or "For me, the things that are the most real are the ones I invented."

One could also mention a well known film, which dates from the birth of cinema: L'arroseur arrosé (The Sprinkler Sprinkled) by Louis Lumière (1895). Such title would put us on the track of the tautology as artistic expression. Joseph Kosuth defines it in his essay Art after Philosophy (1969): "A work of art is a tautology in that it is a presentation of the artist’s intention, that is, he is saying that that particular work of art is art, which means, is a definition of art."

Jérôme Cahuzac, as a tax evader, therefore protects France against tax evasion. Because who better than a Cretan to say that all Cretans are liars? Who better than a fraudster to detect fraud? 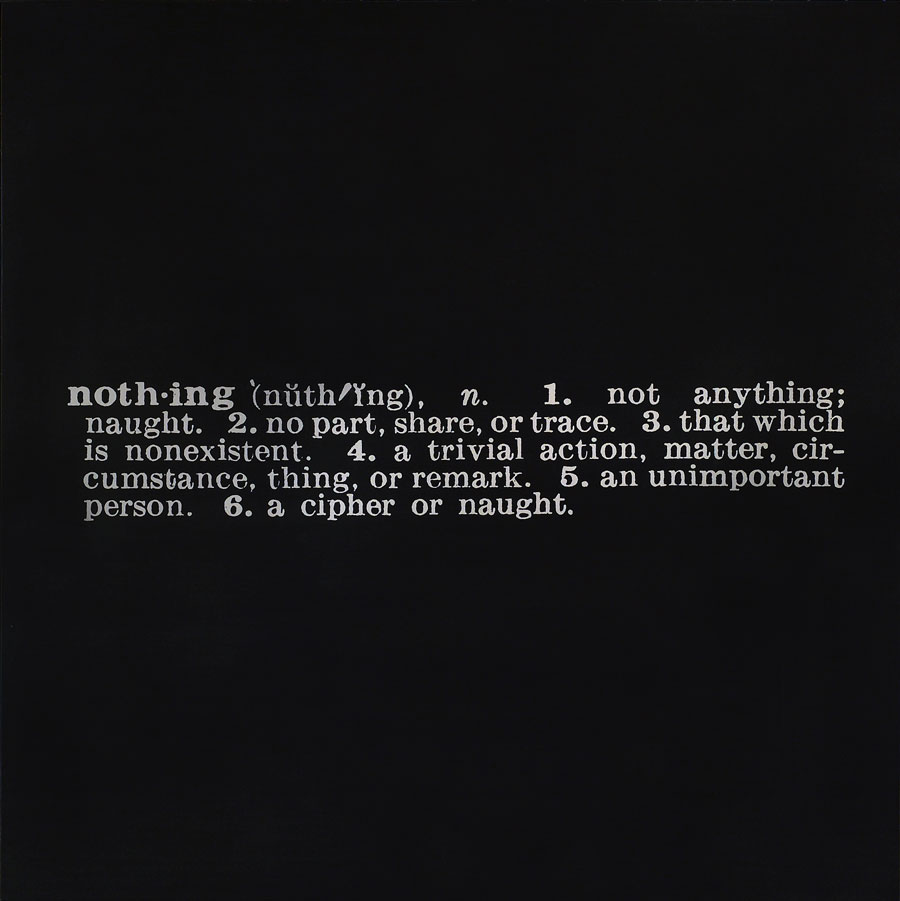 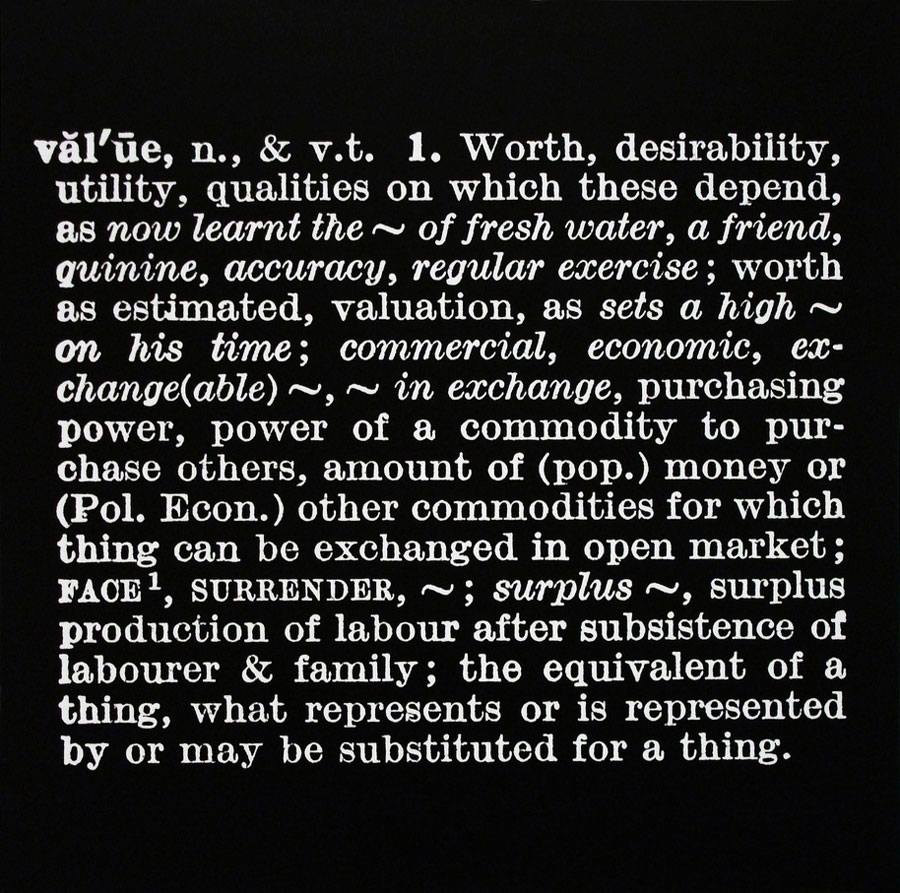 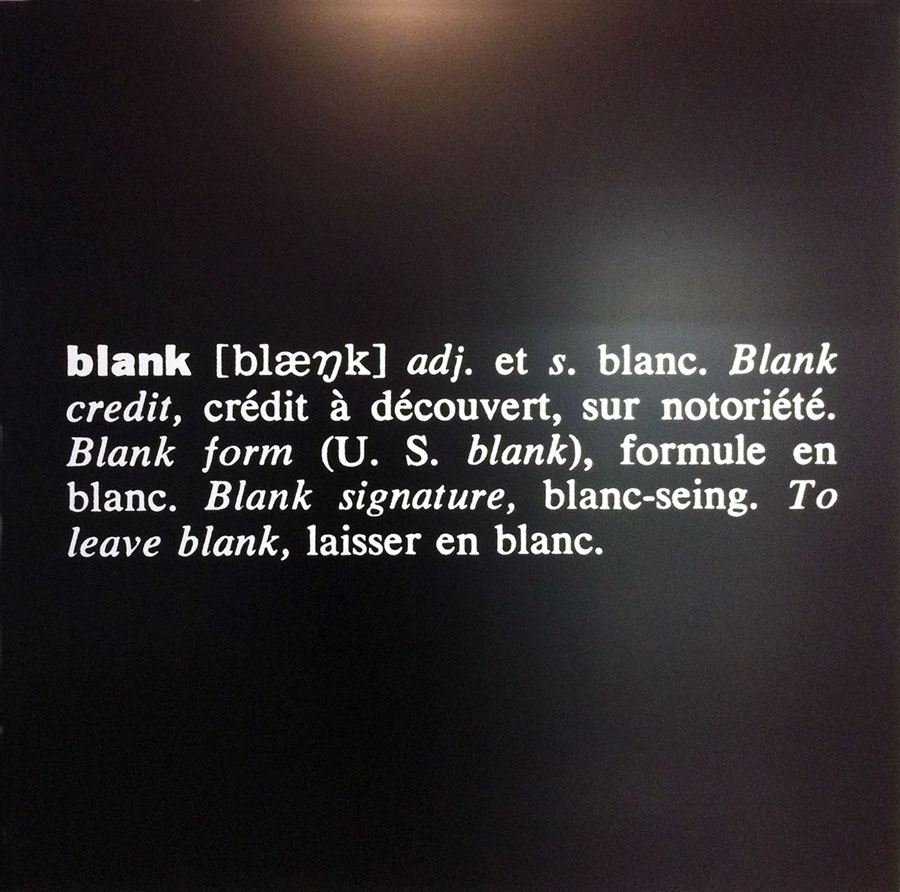 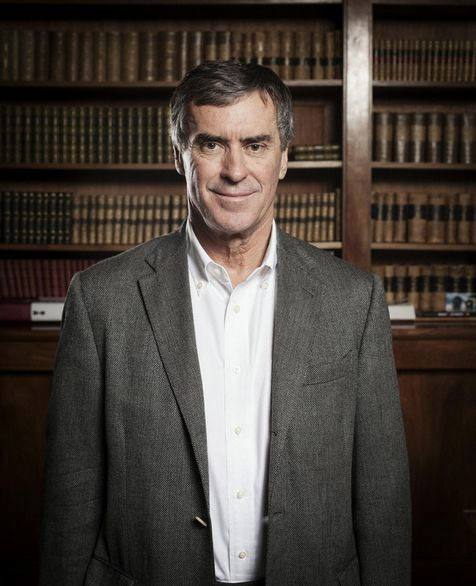 “One of the lessons to be learned about the art of our century, and Klein’s work shows this, is that if art is a game, it is about making rules, not following them.”
Joseph Kosuth on Yves Klein (1982)

WOULD YOU LIKE TO KNOW MORE ?
read about "L'affaire Cahuzac" BEFORE & AFTER from The Guardian